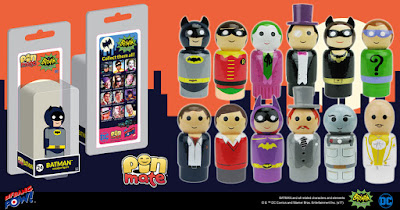 Pack some "Pow!" into your collection with the latest installment of Pin Mate™ figures, celebrating the beloved characters featured on the live-action Classic TV Series BATMAN™ - now available for pre-order at Entertainment Earth.

Turning collectors' heads when revealed earlier this year at San Diego Comic-Con 2016, these retro-styled wooden figures pack tons of pint-sized fun and are individually numbered 24-35 (on the figure's bottom and the packaging) within the series.

Measuring a mere 2-inches tall, each one-of-a-kind Pin Mate™ figure celebrates the uniqueness of each character with 360-degree, hand-painted artwork that includes some decal elements.

Be among the first to collect these iconic DC characters re-imagined as never seen before. Pre-order yours today!

Check out the complete line of Pin Mate™ figures from Bif Bang Pow! only at Entertainment Earth. 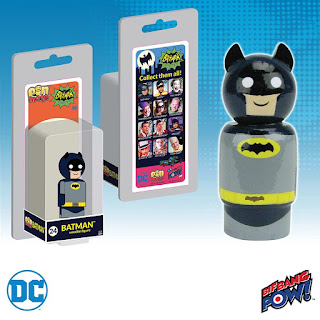 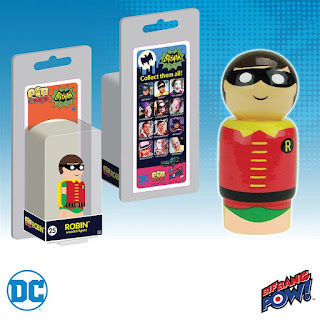 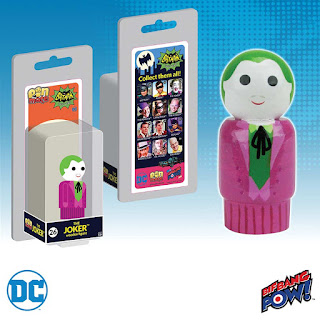 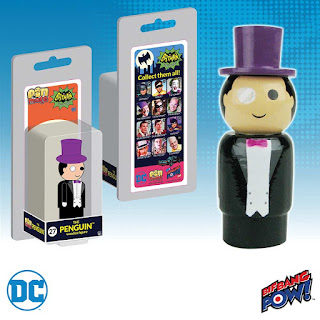 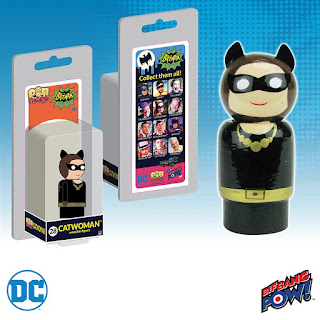 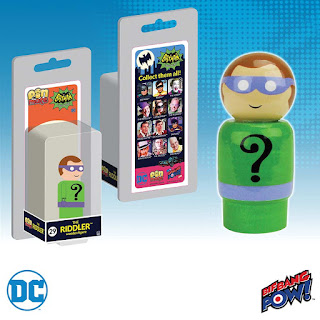 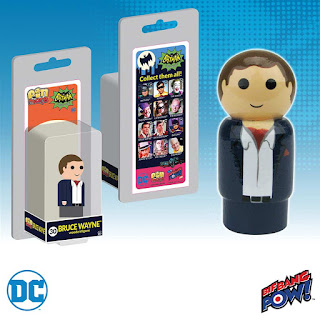 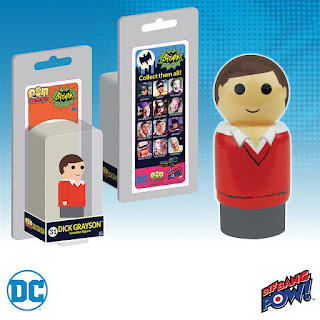 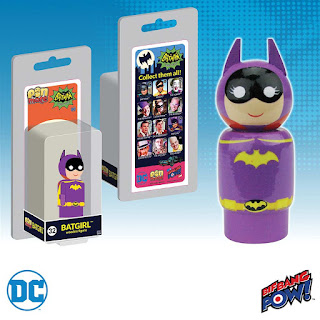 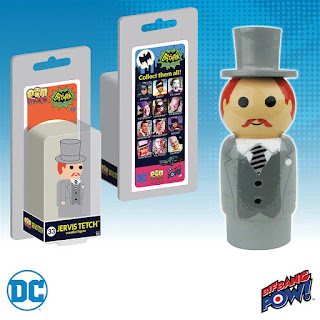 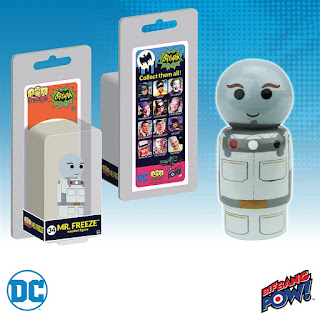 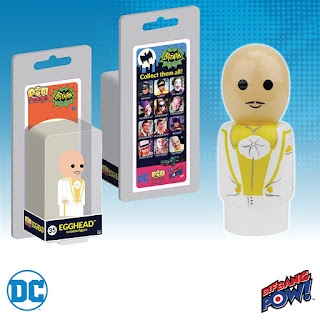