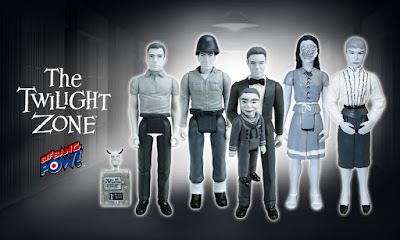 A fan-favorite at San Diego Comic-Con, The Twilight Zone 3 ¾-inch Action Figures Series 4 in Color captured the attention of collectors new and old at the show this year. And although we've sold out of the colored convention exclusives, you can still complement your collection with Don Carter, Hansen, Jerry and Willie, Alicia, and Marsha White “as seen on TV” in black and white – now in stock at Entertainment Earth.
Designed similar to the action figures released in the '70s, each retro-styled figure features 5 points of articulation (neck, shoulders, and hips) and showcases a classic character with episode-specific accessories. 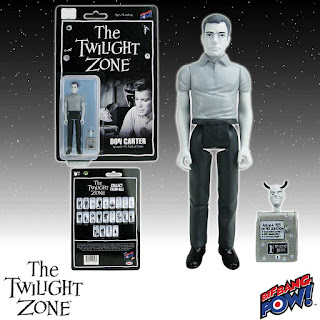 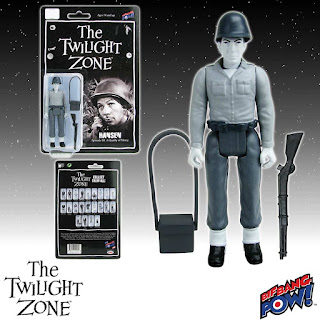 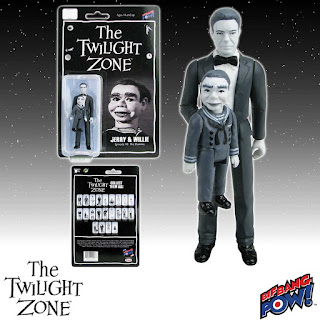 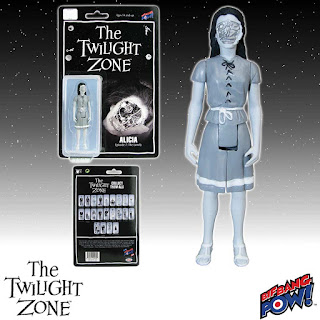 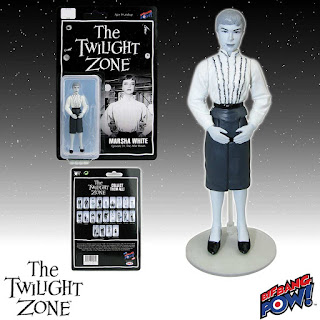