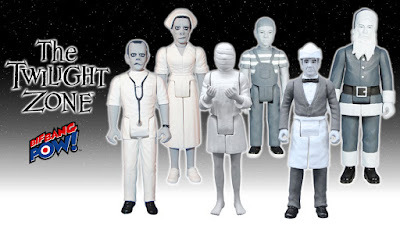 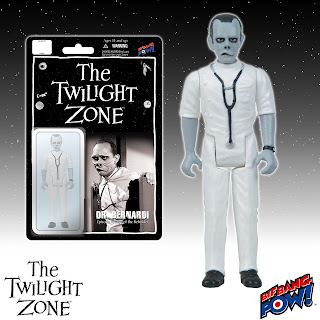 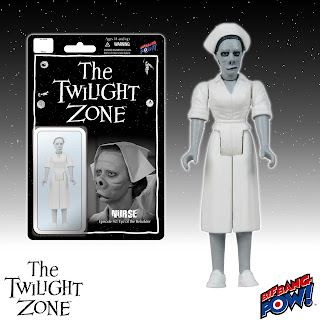 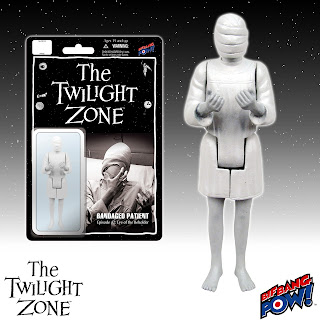 Nothing is mightier than the meek, as proven by Henry Corwin, appearing here in his Santa Claus costume! Except this year, The Twilight Zone Santa Claus 3 3/4-Inch Action Figure really will discover the magic of Christmas and what it means to be little yet powerful. 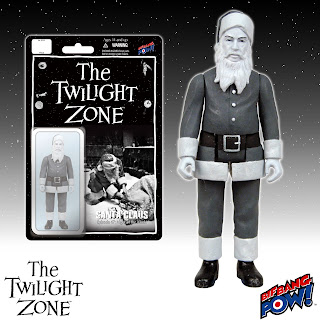 Be careful, or this next figure will send you to the cornfield! The Twilight Zone Anthony Fremont 3 3/4-Inch Action Figure, based on the terrible mutant child, comes complete with his jack-in-the-box accessory, who was once Dan Hollins before Anthony turned him into the toy for standing up to him. 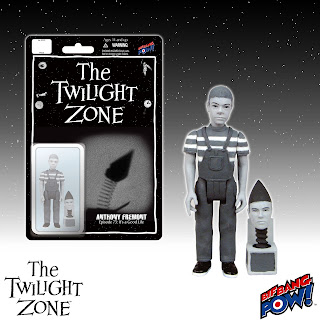 Are Martians among us? Or perhaps Venusians? From the episode full of aliens and suspicion, The Twilight Zone Venusian 3 3/4-Inch Action Figure has him in his diner outfit, complete with removable white cap and third eye! Don’t forget the alien could be who you least suspect… 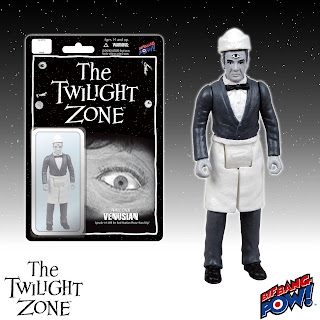 Each figure is a limited edition and comes individually carded and numbered!