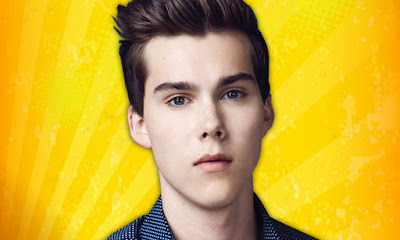 Convention Exclusives are available for the first time on July 8, 2015 at the Entertainment Earth booth #2343 at San Diego Comic-Con. Fans will have the first opportunity to grab our individually numbered and limited edition exclusives while supplies last!