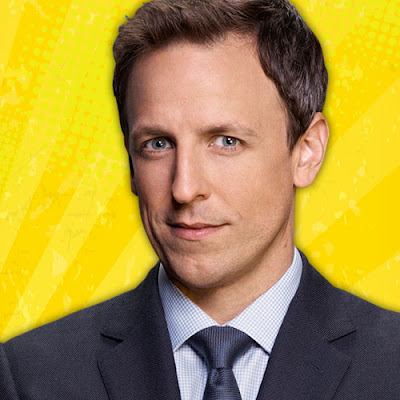 We are excited to announce that Seth Meyers, host of Late Night with Seth Meyers and Saturday Night Live alumni, is scheduled to sign autographs at the Entertainment Earth booth #2343 on Friday, July 10, 2015 from 4:15pm to 5:15pm. 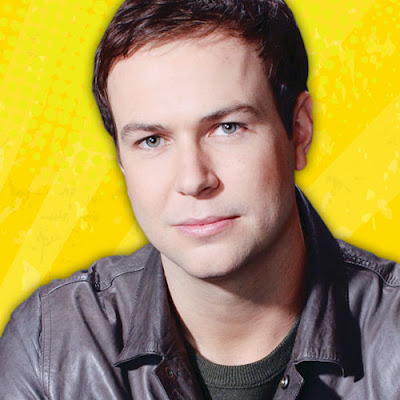 Taran Killam is scheduled to appear immediately after Seth Meyers from 5:15pm to 6:15pm. The Saturday Night Live cast member is also known for his work on MADtv, Wild ‘n Out and The Amanda Show.

All signings at the booth are free, but require a ticket. Details on how to obtain a randomly distributed ticket will be available at the Entertainment Earth booth on the first day of the show.

Entertainment Earth is offering a variety of SNL merchandise at their booth to celebrate the 40th Anniversary of Saturday Night Live…now that’s a lot of comedy!

Convention exclusives are available for the first time on July 8, 2015 at the Entertainment Earth booth #2343 at San Diego Comic-Con. Fans will have the first opportunity to grab individually numbered and limited edition exclusives!