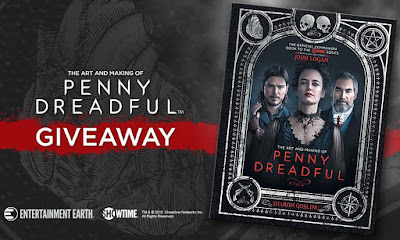 Books are autographed by the show’s creator and writer, John Logan and Reeve Carney, who portrays Dorian Gray on Penny Dreadful!

Collectors will want to grab these individually numbered and limited edition Entertainment Earth convention exclusives before they mysteriously disappear! 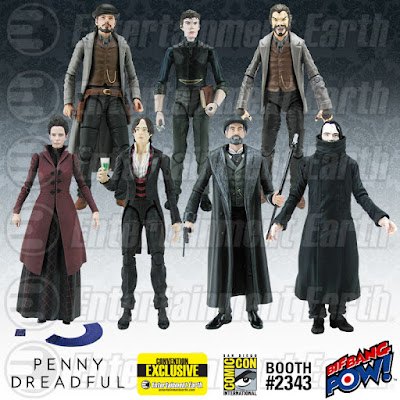 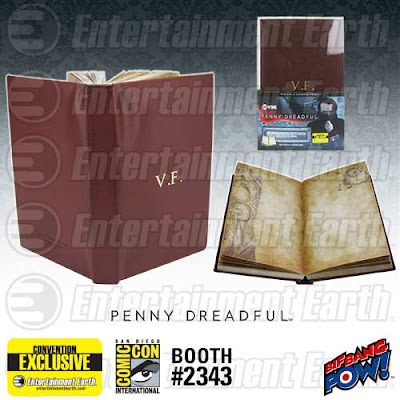