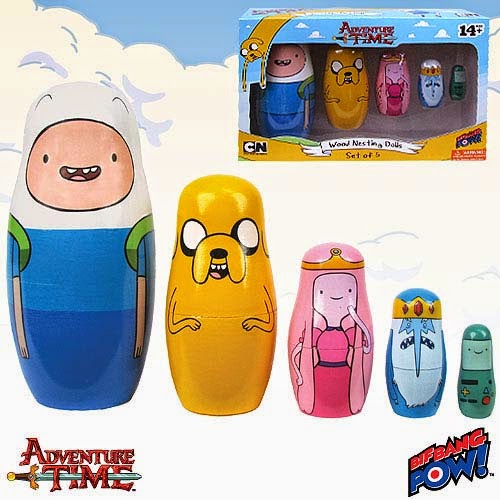 Some popular television shows are making their way back to Cartoon Network for the 2015-16 season in a big way!

Notable among the announced programming lineup are the season renewals of perennial fan-favorites Adventure Time and Regular Show. In addition to those returning series, Cartoon Network will also be releasing a separate Adventure Time Special Mini-Series and Regular Show: The Movie, which will be a long-form special standalone feature.

Of course, Bif Bang Pow! has fans of both shows covered with our one-of-a-kind collectibles offered exclusively through Entertainment Earth! 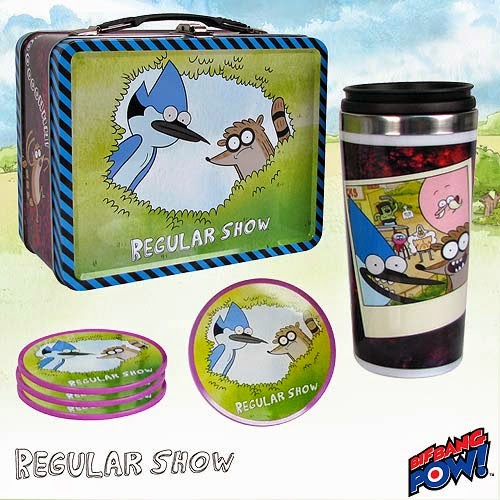 (Additional info on all of Cartoon Network's exciting new programming plans can be found in their official press release below.) 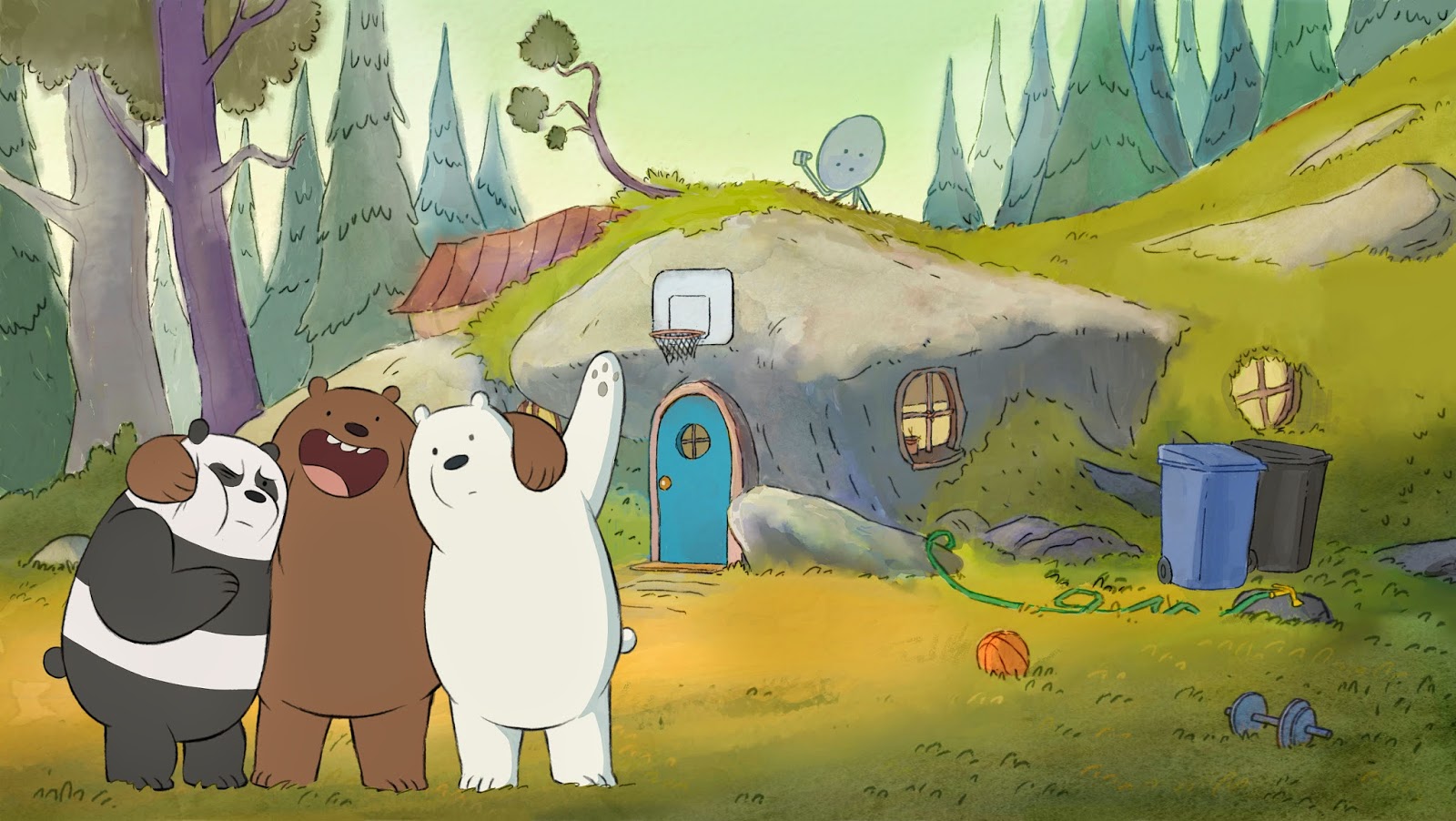 Momentum and growth across all screens are driving Cartoon Network into the 2015-16 Upfront. Powered by number one shows and breakout new series, Cartoon Network was the only top kids network to see ratings growth in 2014. The network’s momentum has continued into the new year with double digit growth and moving into 2nd place with kids 6-11.*

Original series hits Adventure Time, Clarence, Regular Show, Steven Universe, The Amazing World of Gumball, Teen Titans Go! and Uncle Grandpa, (all returning with additional season/episode orders)  are leading the charge, further establishing Cartoon Network’s position as the #1 network with boys 6-11, while also seeing double-digit increases among girls 6-11 through 2014. Additionally, when in premieres, seven out of the top 10 shows among boys 6-11 on all of television were on Cartoon Network.*

As the leading choice for the mobile-first generation of plurals, Cartoon Network’s success extends beyond television screens into the digital and mobile space with deeply immersive content that transforms its viewers into fans. Cartoon Network was the #1 most-watched network on FOD across all of cable in 2014, with more than 300 million orders.** Cartoon Network Digital also published four #1 apps in the App Store and Google Play last year, with highly-engaging and top-rated mobile and tablet apps like CN Anything helping to expand the definition of programming for Cartoon Network by blending television and digital to create a platform-inclusive experience for fans.

“We are seeing great results with our platform-inclusive strategy to expand the definition of programming across all screens” said Christina Miller, President and General Manager, Cartoon Network- Boomerang -Adult Swim. “Whether in short or long form there are no walls for how Cartoon Network can be consumed. Digital, mobile and TV have all come together for this new generation of kids, who are very comfortable with the sheer volume of choice; and when you deliver compelling original content and innovative ways of experiencing it, they will find it, engage with it, and share it on every platform.”

For the third consecutive year, Cartoon Network brings its conversations on the road as it embarks on a series of meetings with key clients and promotional partners planned through February/March. Network, ad sales, marketing and programming executives will travel to key cities across the country to present its upcoming programming and digital slate, and discuss strategic partnership opportunities.

This year’s presentation also includes the new look and tone of Boomerang, which began a global re-launch last fall and debuted in the US on January 19 as an ad-supported network http://boomeranggo.com/.

“Cartoon Network and Boomerang are brands rich with premium content that matters to today’s plurals and create high-impact opportunities for our advertising partners,” said Donna Speciale, president of Turner Broadcasting Ad Sales. “Our kids properties are an essential part of Turner’s larger suite of brands committed to driving results for our clients through meaningful experiences.”

Turner Broadcasting System, Inc., a Time Warner company, creates and programs branded news, entertainment, animation and young adult media environments on television and other platforms for consumers around the world.

Launched in the U.S. on April 1, 2000, and now aligned across 13 international feeds, Boomerang is Turner Broadcasting System, Inc.’s 24-hour, global all-animation network for kids and families dedicated to showcasing both timeless cartoons from the Warner Bros., Hanna-Barbera, MGM and Cartoon Network libraries, as well as exclusive acquisitions and original productions from around the world.

Turner Broadcasting System, Inc., a Time Warner company, creates and programs branded news, entertainment, animation and young adult media environments on television and other platforms for consumers around the world.