Kick Some Flash with the New Flash Gordon Glasses Set 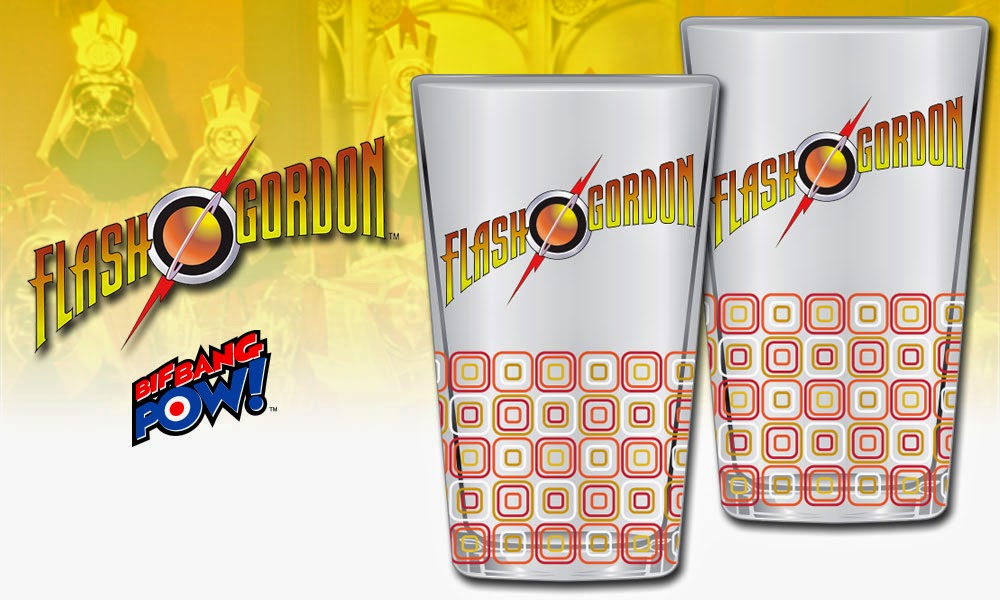 That was fast! Entertainment Earth News just broke the story on our new Flash Gordon 16 oz. Glass Set of 2!

Be the Savior of the Universe at your next party with these distinctive 16 oz. glasses from Bif Bang Pow!. These collectible pieces of glassware come 2 per set and each display the Flash Gordon logo in magnificent full-color artwork. Here’s your chance to raise your glass – literally – to the legendary hero.
Flash Gordon, an American football star and title character in the classic 1980 sci-fi film Flash Gordon, unwillingly travels aboard a rocket ship along with the Dale Arden and Dr. Zarkov. Together they travel to the distant planet Mongo where they attempt to stop the evil Emperor Ming from destroying the planet Earth!
These glasses will land in April 2015 so you can track the latest updates on them and other exclusive products following Bif Bang Pow! on Twitter and Entertainment Earth News. 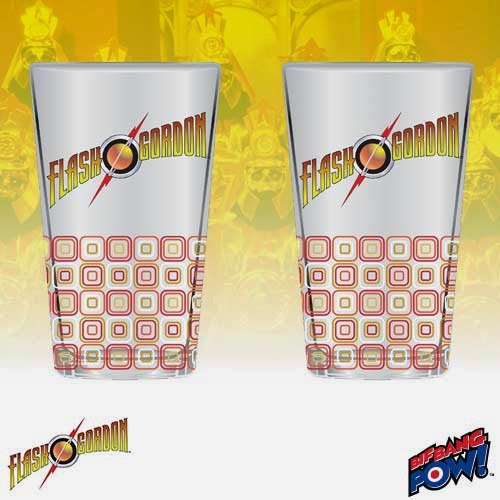