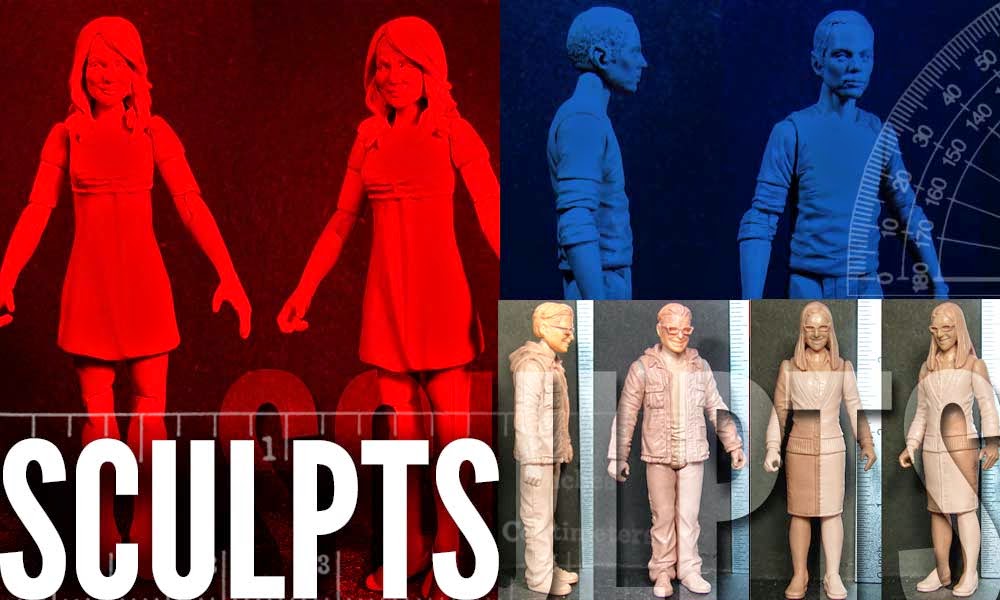 Entertainment Earth News has the first look at the unpainted sculpts for our The Big Bang Theory 3 3/4-Inch Action Figures!