Are You Ready to Kick Some Flash? 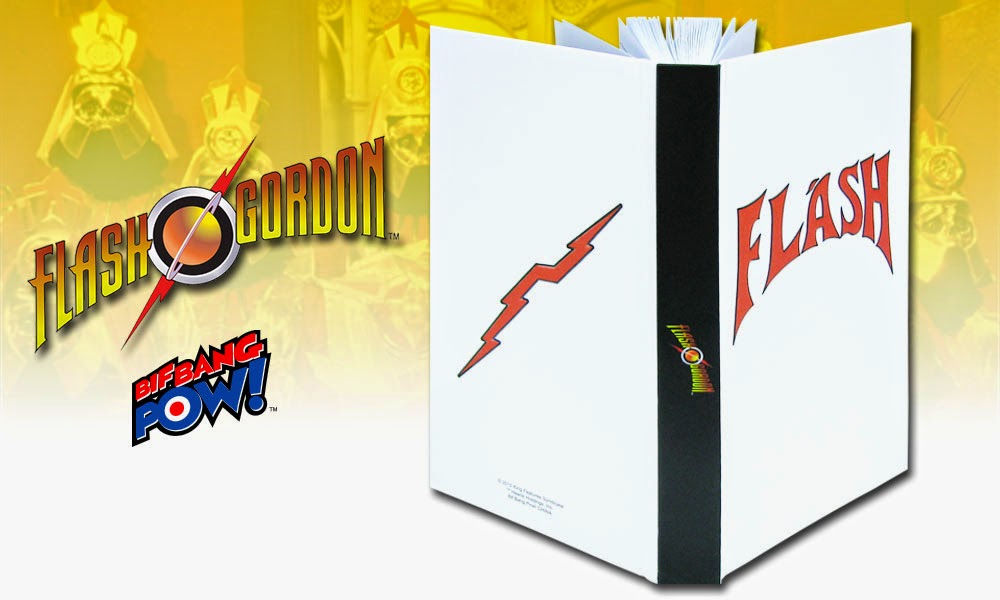 Get ready to kick some Flash with this journal! Measuring 8-inches tall x 5-inches wide and containing 320 lined white pages, it features the infamous embossed lightning bolt on the back and Flash on the front just like the T-Shirt he wore in the movie. This terrific Flash Gordon Journal is right out of the 1980 Flash Gordon sci-fi film.

Flash Gordon, an American football star and title character in the classic 1980 sci-fi film Flash Gordon, unwillingly travels aboard a rocket ship along with the Dale Arden and Dr. Zarkov. Together they travel to the distant planet Mongo where the evil Emperor Ming has unleashed a series of natural disasters aimed to destroy Earth. In order to save Earth from impending destruction, Flash must unite the kingdoms of Mongo to defeat the evil Emperor Ming. 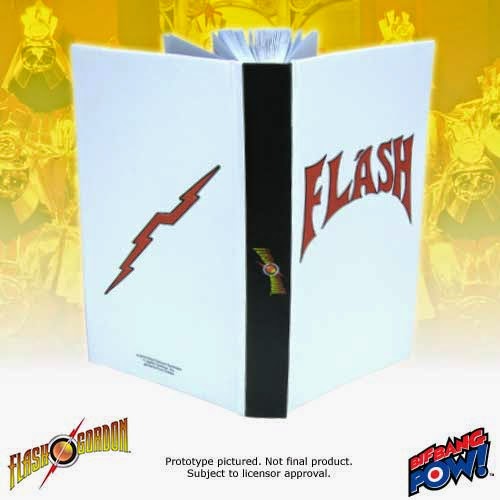