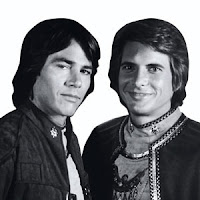 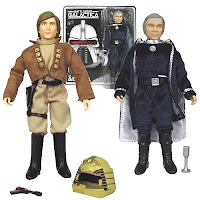 Available for the first time ever at booth #2343 at Comic-Con: 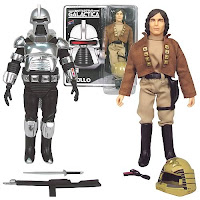 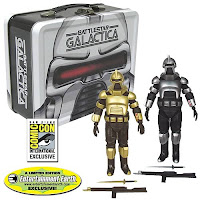 Please visit sdcc.entertainmentearth.com and our booth for exact signing dates and times.  Celebrity appearances are subject to change and/or cancellation without notice.