F.A.Q.:
I ordered a wave/assortment/set of figures with many different characters in it. Will I still receive those? 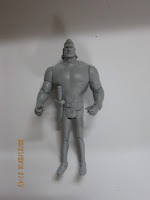 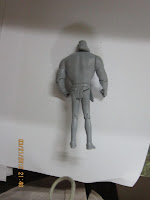 No.  Notifications are being sent out now to announce that all waves, assortments and sets have been cancelled.  If you ordered one of these items before with a mix of characters, please verify the cancellation has taken place and pre-order the individual Brock Samson figure instead.

Why did this happen? 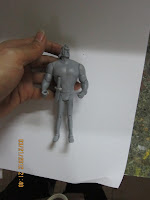 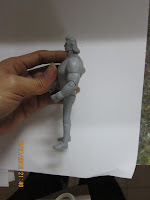 We tried many different strategies in getting these action figures to market.  Factory minimum orders and low pre-orders prevented these from coming to market sooner.  Thankfully, we've overcome these hurdles for Brock Samson only.

What about the other characters?  When will they be released? 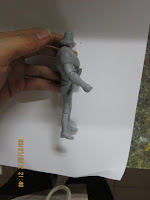 We understand that everyone wants to know the fate of the remaining characters and if they will be cancelled or will be going into production.  First, the line will not be cancelled unless our license expires in a few years.  The fate of the remaining characters depends on strong pre-orders.  We will make announcements when each new character is about to go into production, whenever that may be.   So in theory you may see more delays on certain characters, but eventually we hope to release them.

Thanks again for your continued support of this product line.